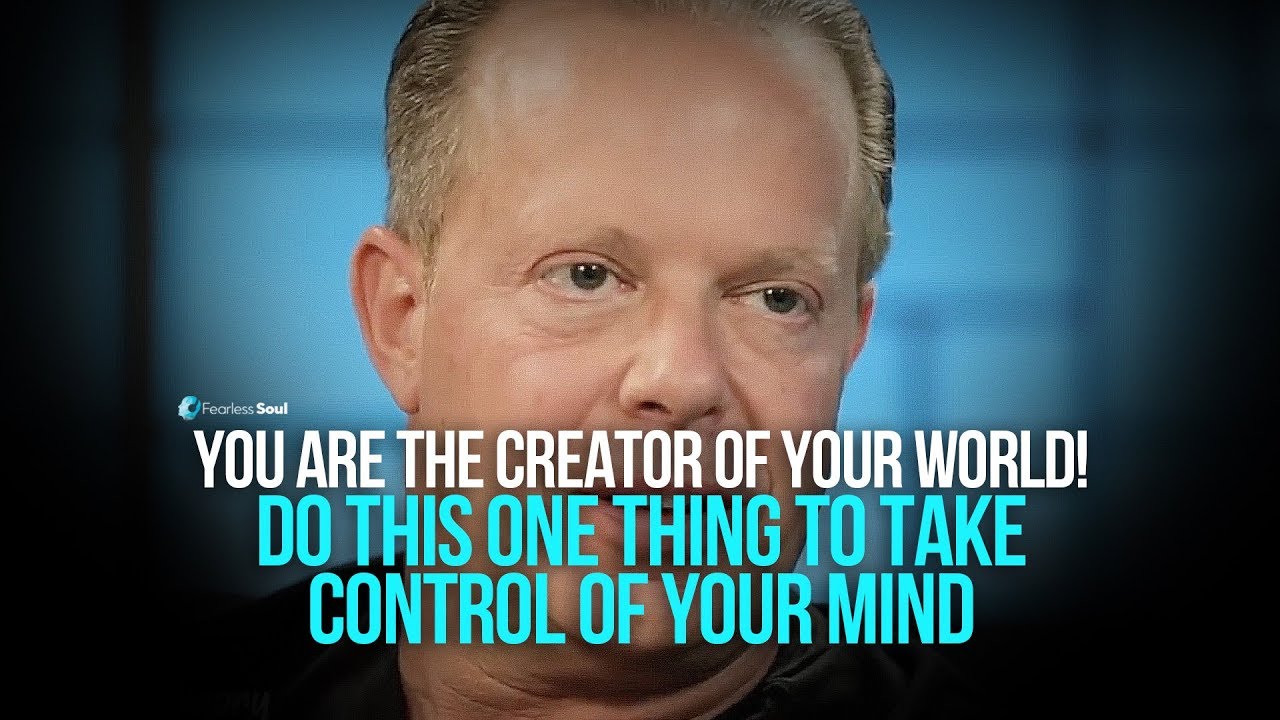 Original Interview by the one and only Tom Bilyeu from Impact Theory
Speaker: Joe Dispenza

Scroll back to top