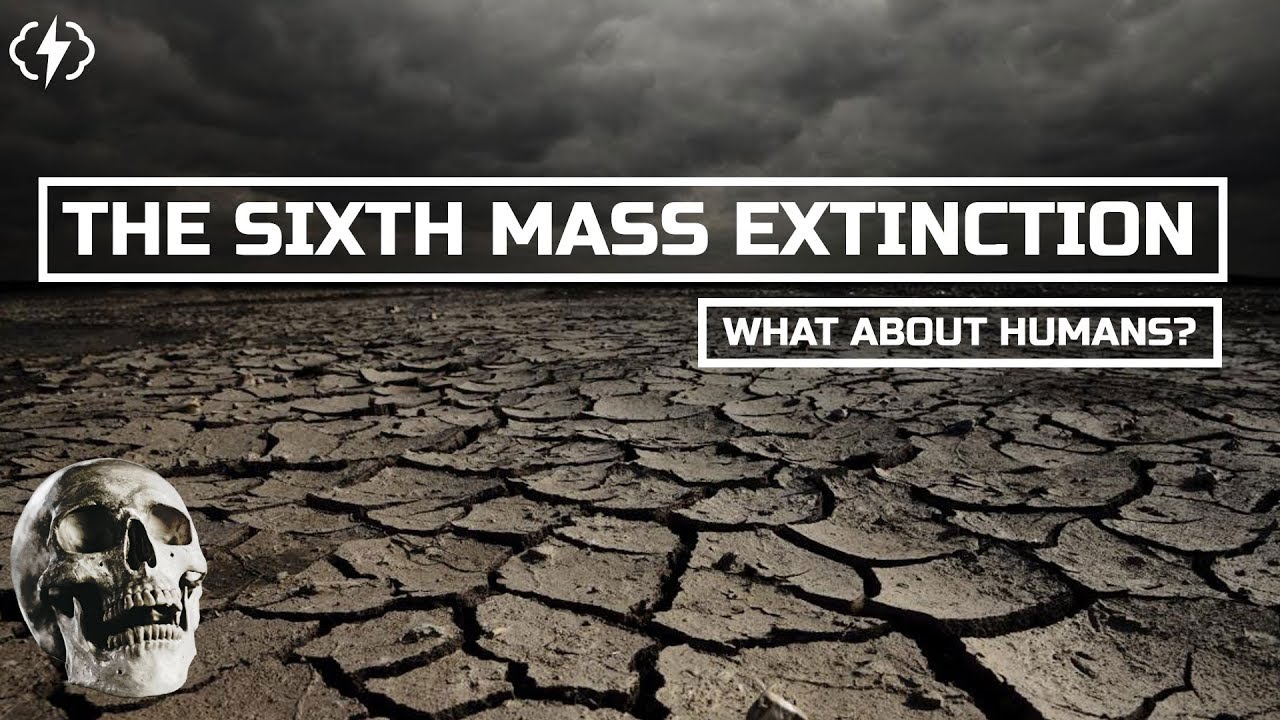 Warnings of the sixth mass extinction should be a huge wake up call for all of humanity that is time for a BIG CHANGE in our global stewardship.